On paper, this game looks like a complete wash. Despite a heartbreaking 3 point loss vs Iowa, the Penn State Nittany Lions (5-1) still feature a top-tier defense and a solid offense and should have no problems dealing with an underwhelming Illinois Fighting Illini (2-5).

The game is scheduled for Saturday, October 23 at 12 PM EST at Beaver Stadium in University Park, PA.

Penn State ranks 4th in the nation in points allowed, while Illinois ranks 120th in points scored. The defense alone could probably win this game for the Nittany Lions. The only reason this spread ends being closer than predicted is if Penn State is forced to use a backup quarterback because of Sean Clifford’s injury.

Even then, Penn State should still be able to put up a decent amount of points. 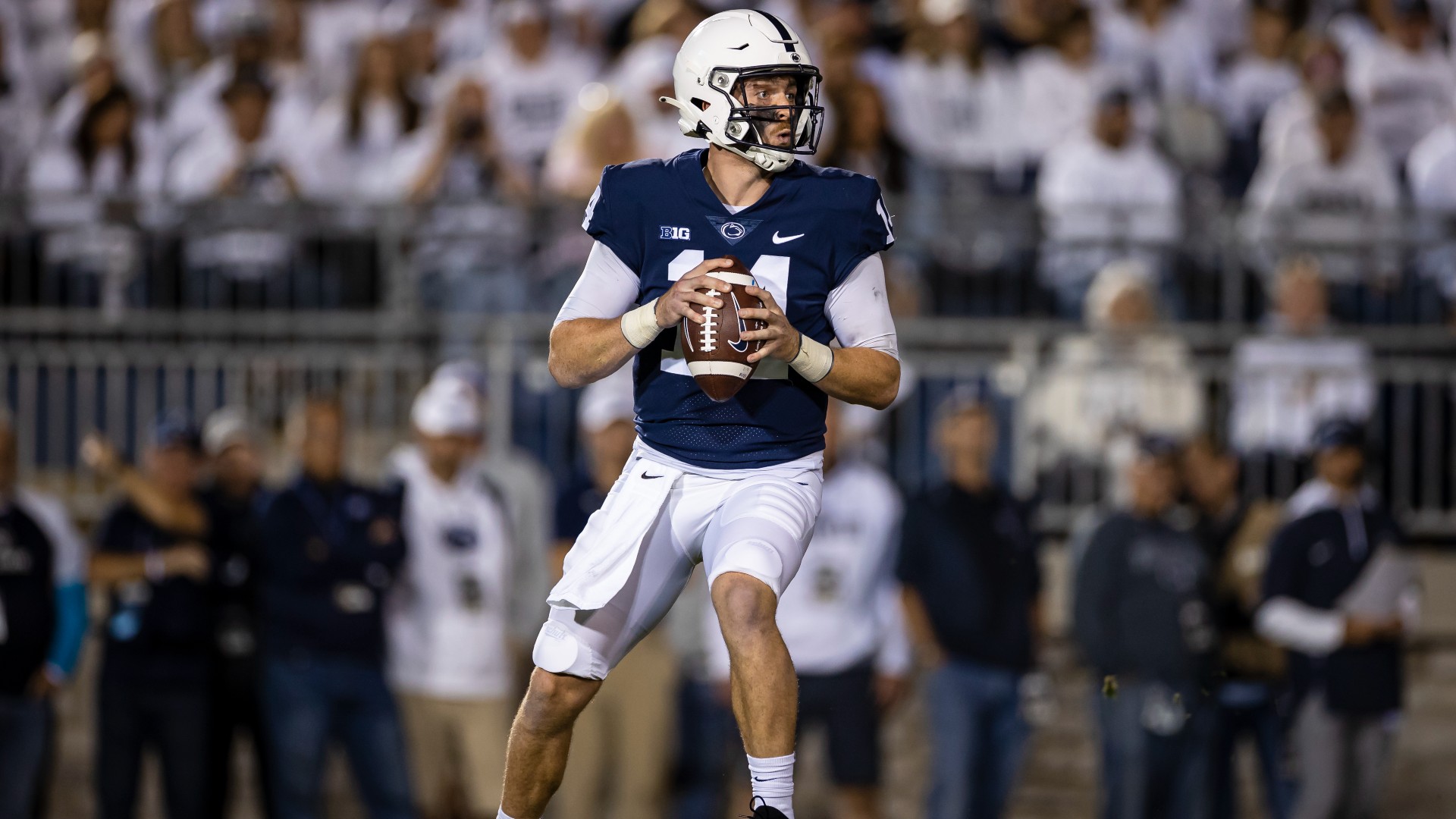 It would take nothing short of a miracle for Illinois to upset Penn State in this one. However, this is college football and strange things happen all of the time. But don’t overthink this pick, as the Nittany Lions should easily take care of business at home.

I like Penn State winning by a final score of 31-13, so we will set the under at 44. However, keep tabs on who is announced as the starting quarterback for the Nittany Lions for Saturday.