Is Dame Time Almost Over? Damian Lillard has been in the NBA for nine years now. All of those years have been in Portland with the Trail Blazers. He has become the face of the franchise for almost a decade.

The Trail Blazers have tried their hardest to build a contender around Lillard, but there has been a lack of success. They have only made it past the second round only once and were eventually swept in the Western Conference Finals.

Dame has made it clear throughout his career that he is a loyal guy. He is not one to back down from a challenge. One of the hardest challenges in the NBA as an individual is to lead a small market team to a title.

We have not seen that in recent memory; outside of a few outliers. For instance, the Milwaukee Bucks and Giannis Antetokounmpo just accomplished that feat. However, Lillard and the Trail Blazers cannot seem to put it all together.

Lillard finally showed frustration this past offseason. The hiring of Chauncey Billups without telling Lillard about his past allegations was the apparent start, but maybe it was sooner.

How Far Does Loyalty Run?

Loyalty is a great quality to have. However, as an NBA player, it might be a detriment. In recent times, a lot of star players have left their teams for better opportunities. From LeBron James to Kevin Durant, players have decided that loyalty runs thin when it is time to win.

Stars are judged by two things; stats and wins. That has been the way for the NBA and its superstars. Lillard has great numbers. He is a six-time All-Star and 6 time All-NBA member.

He has not played with an All-Star since 2015 while playing in the tougher conference. He needs help, but the Trail Blazers have failed at that department. They have tried with several moves, but none have been a home run.

His loyalty should be respected. We do not see that type of love for a city in sports. He has adopted the city of Portland as his own.

The city loves Dame, as much as he loves them. However, it has been a long nine years. Most players do not stay this long for a team with no title aspirations.

What is Next for Dame? 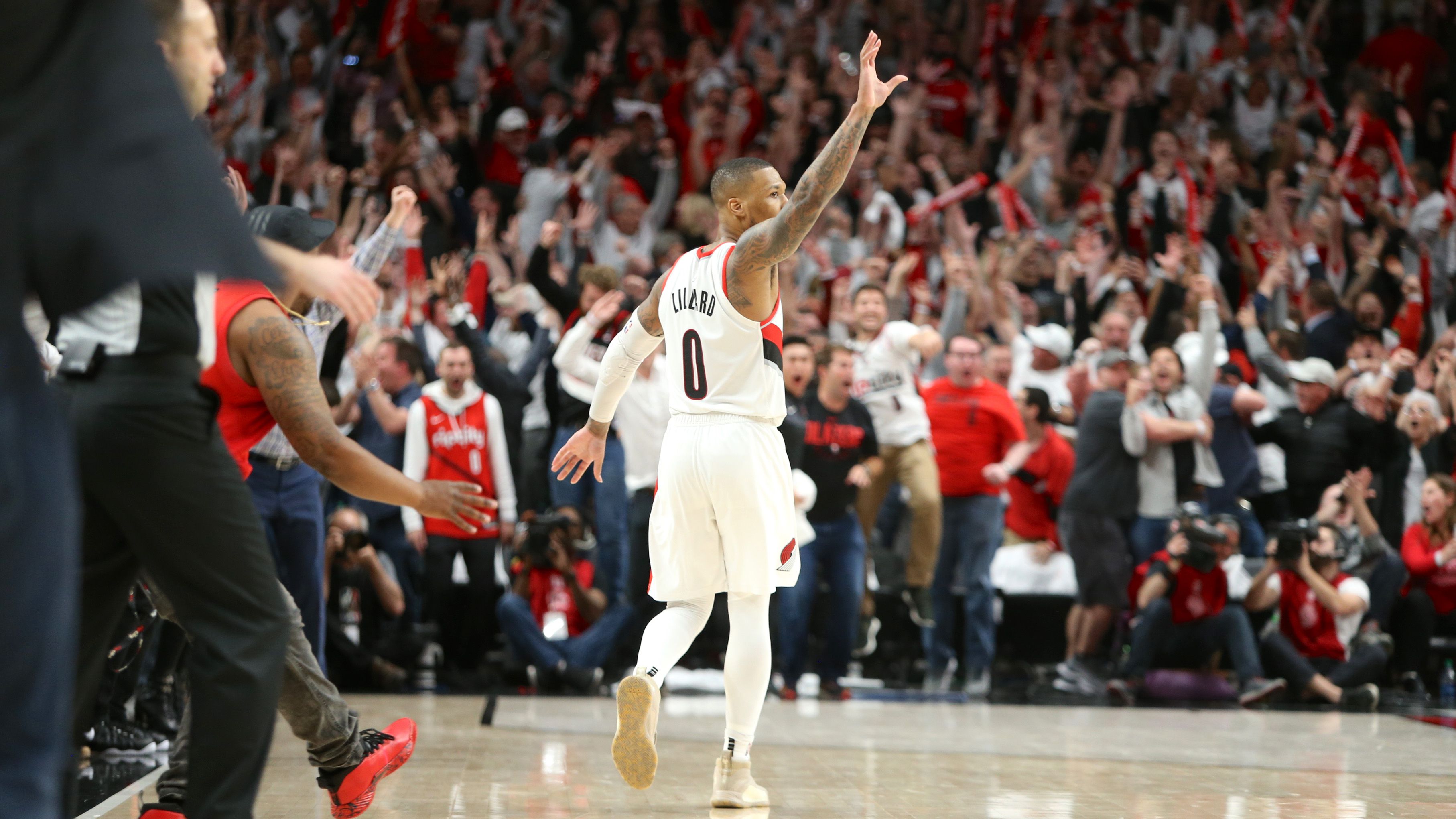 Lillard has finally shown small levels of frustration with the organization. There were rumors going around that he would decide to demand a trade. Multiple contenders were ready to risk it all for his services.

However, he shut down all of those rumors. He reiterated that he was willing to ride out with the franchise. It might be for only another season, but he is still claiming he wants to stay in Portland for the time being.

Lillard should give this team another year or two. If nothing has changed, it might be time for him to find greener pastures. Loyalty can only get you so far in this cruel NBA world.

My name is Noel Guerra, and I am from Philadelphia, Pennsylvania. I am a recent graduate from West Chester University. My degree is for Communications in Media with a minor in Journalism. My goal is to become a sports writer and garner a big following. Basketball is my go to sports, as I have been addicted since I was a young child. Hope you enjoy all of my writing for this website.