Two National League teams will get together on Wednesday night at Dodger Stadium in Los Angeles. The Philadelphia Phillies are the guests in this game and will battle the Los Angeles Dodgers. Philadelphia is 32-33 on the season but 2nd in the National League East. For the Dodgers, despite being 15 games over .500, they are also in second place in the National League West. The Dodgers are trying to chase down divisional rivals the San Francisco Dodgers at the top. The Dodgers come into this game listed at -150 over the Phillies on Wednesday.

Wheeler Gets Nod for Philadelphia

Zack Wheeler will get the nod for the Philadelphia Phillies in this game. The former New York Mets hurler has a 4-3 record this season and a 2.29 earned run average. The 31-year-old struck out 112 batters and walked just 17 on the season. Wheeler is coming off an outing where he went 8 innings and allowed just 4 hits against the Atlanta Braves. In fact, in Wheeler’s last five starts, he has gone 7+ innings in each of them. Wheeler also has struck out 10+ in four out of his last five starts.

The Phillies are 16th in the league with .2 runs per game and 12th with a team batting average of .240 on the season. Philadelphia has clubbed 66 home runs, which ranks 22nd in Major League Baseball. The top threat for the Phillies offensively is Bryce Harper, but his back injury has had him sidelined longer than the team has wanted. Rhys Hoskins anchors the team with 14 home runs and 12 doubles, while rookie Alec Bohm has chipped in with 29 runs batted in. 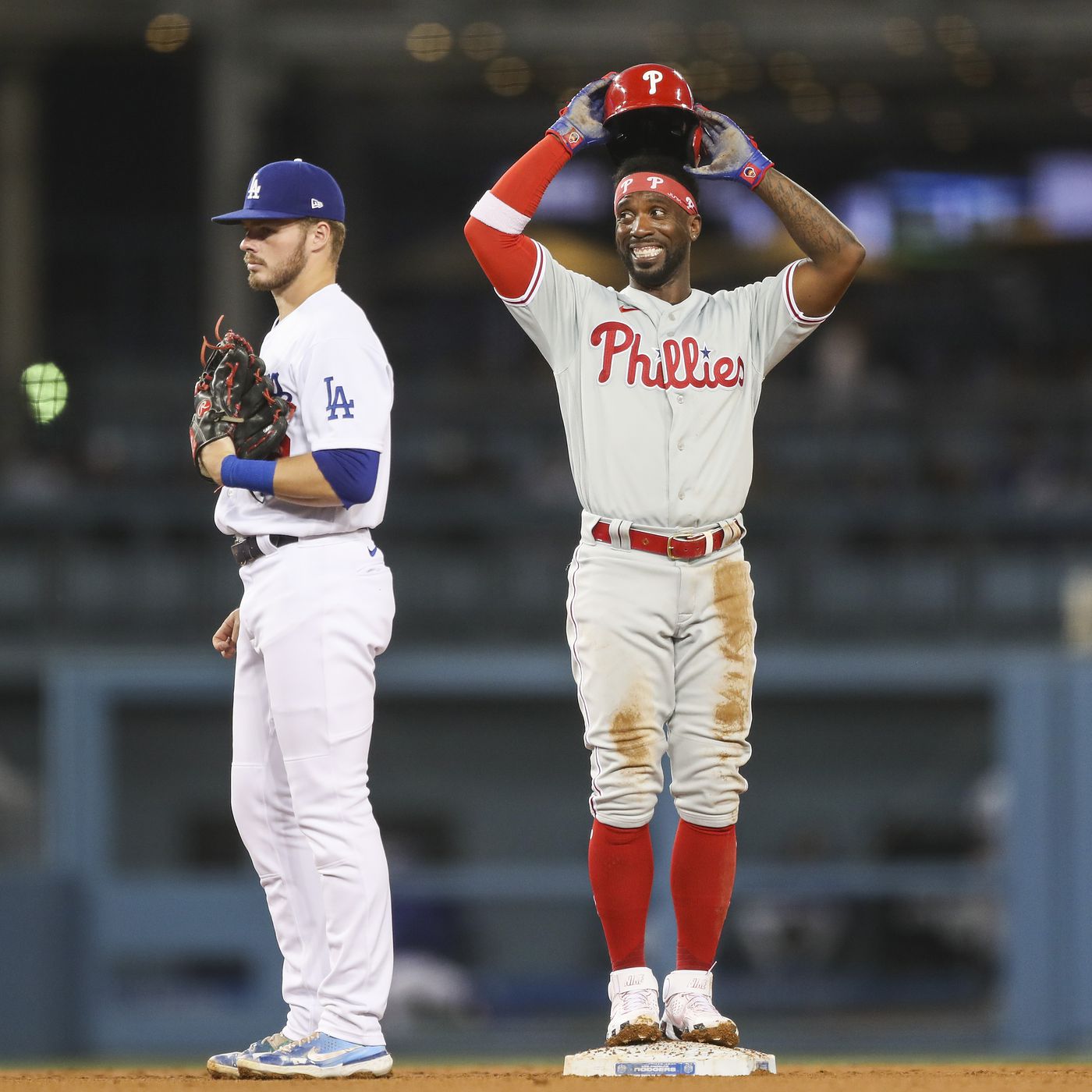 Two National League teams will get together on Wednesday night at Dodger Stadium in Los Angeles for Major League Baseball. The Philadelphia Phillies are the guests in this game and will battle the Los Angeles Dodgers.

Clayton Kershaw is making his 14th start of the season and seeking his 14th decision of 2021. The 33-year-old lefthander is coming off a win against Texas, where he allowed just 3 hits and a single run. His previous two outings against the Braves and Giants were not as effective. But Kershaw has gone 6 or more innings in his last 6 starts. On the season, Kershaw sits with an 8-5 record and a 3.39 earned run average while striking out 95 batters and walking just 14. Kershaw still is looking for his first complete game of the 2021 season.

The defending World Series Champions are playing good baseball, but just not as well as their rivals to the north in San Francisco. Despite that – Los Angeles is one of the best offensive teams in all of baseball. The Dodgers are scoring 5.3 runs per game and are Top 10 in home runs, with 86 on the season. The top Dodger threats in the lineup include Justin Turner, Mookie Betts, and Max Muncy. Turner has 12 home runs, 11 doubles, and has scored 41 runs. Betts has been a doubles machine, with a team-leading 18 and 40 runs, while Muncy leads the team with 14 home runs on the season. Even veteran Albert Pujols has clubbed 10 home runs on the season.

Kershaw Too Strong for Philadelphia

This should be a really good pitching matchup. We do expect runs to be at a premium in this baseball game. Clayton Kershaw is tough to beat, and especially at home. Now, add in the Dodgers’ ability to get clutch hits when needed. That’s a recipe for a tough night for Philadelphia. When you go to bet this game, it seems the value is on the home team.

Betting the Los Angeles Dodgers -150 over the Philadelphia Phillies on Wednesday just makes the most sense. Good luck and take the Dodgers!

Rodney is currently the Content Manager and Director of Business Development at Knup Solutions. Rodney has lived and died by St. Louis Sports since a young ago. Also, Kansas Jayhawks basketball fan. Always down to have an intelligent, and controversially sports conversation. Host of Peoria Fantasy Focus, and has served as PA Announcer for Peoria Chiefs Baseball. Father of 3, youth baseball coach and President of the Youth Basketball Association.